Objectives: Identification and determination of antifungal susceptibility of this yeast.

Case Report: A 65 yrs. male patient k/c/o Diabetes and Hypertension since 5years was admitted with the complaints of decreased urine output and burning micturition since 15 days. After the relevant investigations he was clinically diagnosed with AKI on CKD.

Materials and Methods: Urine sample was examined microscopically and Inoculated onto Blood agar, MacConkey agar and SDA and incubated overnight at 37°C. Growth was subjected to gram stain and further processed as per standard protocols conventionally. Isolate was identified by conventional and automation methods. Antifungal susceptibility was performed by Vitek2 system. Sample was collected for two more times and processed similarly to confirm pathogenicity.

Discussion: T.asahii causes white piedra and onychomycosis in immunocompetent host and disseminated infection in immunocompromised host. Isolation of same yeast in three consecutive urine samples establishes T. asahii as an etiological agent of the infection in our patient.

Conclusion: We need to have an increased awareness of disseminated infections due to Trichosporon species which is inherently resistant to AmphotericinB and Caspofungin. Such infections require early diagnosis and treatment for fast recovery of the patient.

Identification & Determination of antifungal susceptibility of the yeast Trichosporon asahii. 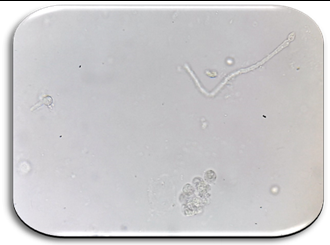 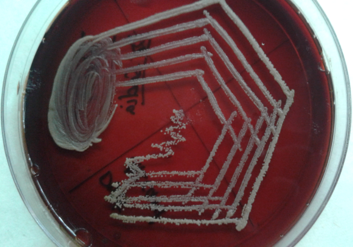 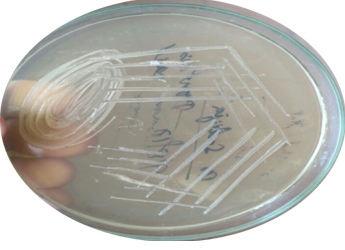 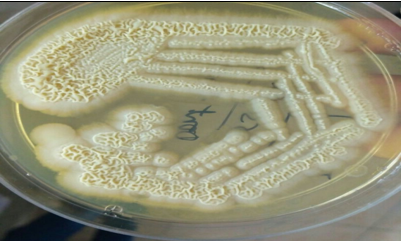 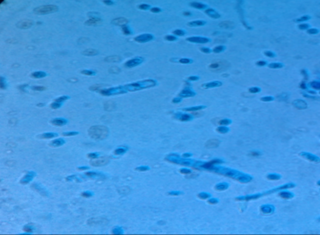 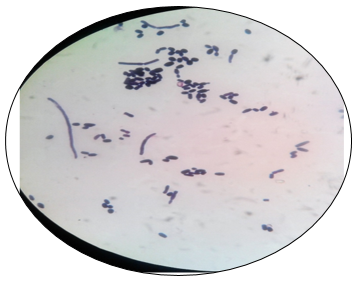